Receiver in the Canal (RIC)

RIC open fittings look quite similar to the open fittings. But instead of resting behind the ear, the receiver is placed within the canal. RIC hearing aids are, at first glance, often mistaken for BTEs. Since the receiver is no longer within the behind-the-ear (BTE) unit, but inside the canal – and connected to the BTE component via thin tubing – the BTE unit is particularly small, light, and inconspicuous.

The body of the hearing aid remain on top of and slightly behind the ear, but the receiver (speaker) portion of the device is moved from the primary casing to inside the ear canal–hence, receiver in canal.

RITE: Receiver-in-the-ear is another name for the RIC. While both are technically correct, RIC denotes the location of the receiver-in the canal-more specifically.

KEEP IN MIND: With BTE and RIC hearing aids, you may be able to sample the device the same day you are tested, as customized fitting is not required. This means you can actually test the sound quality yourself before you have to make a purchase decision. However, a hearing healthcare professional will still need to adjust and tune the device to your specific hearing needs. 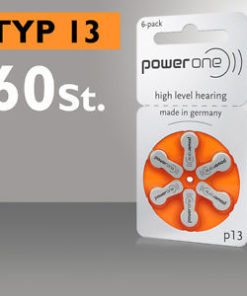 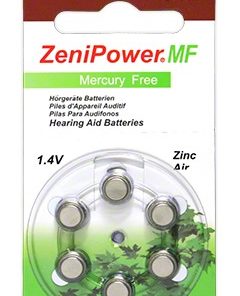 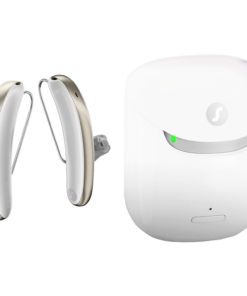 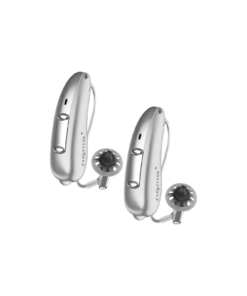 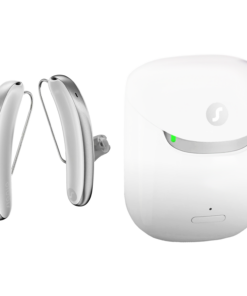 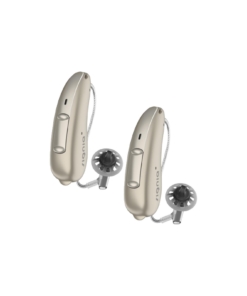 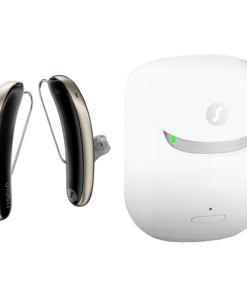 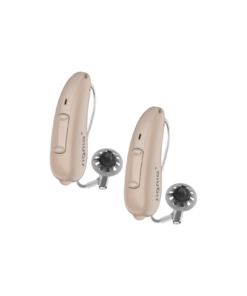 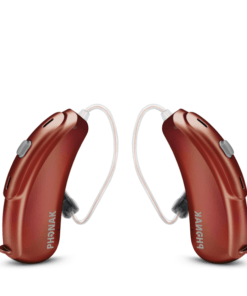 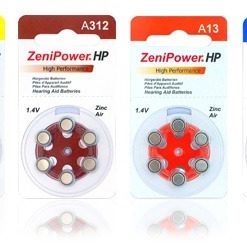